We are currently editing over 313 articles and 858 images and you can help. 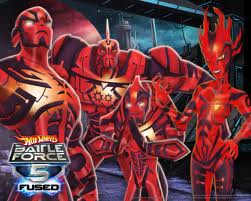 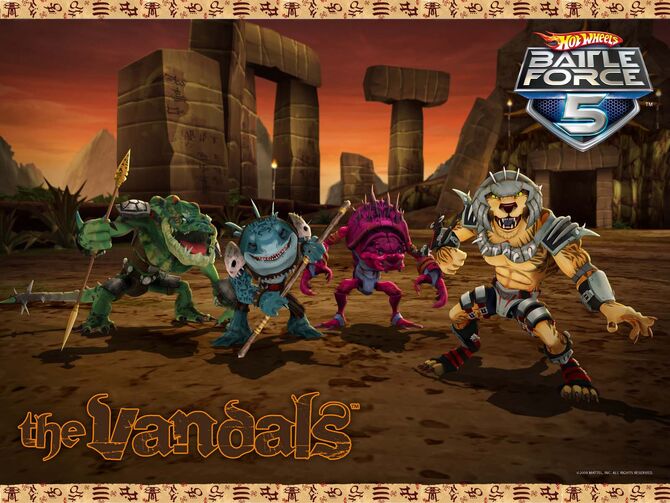 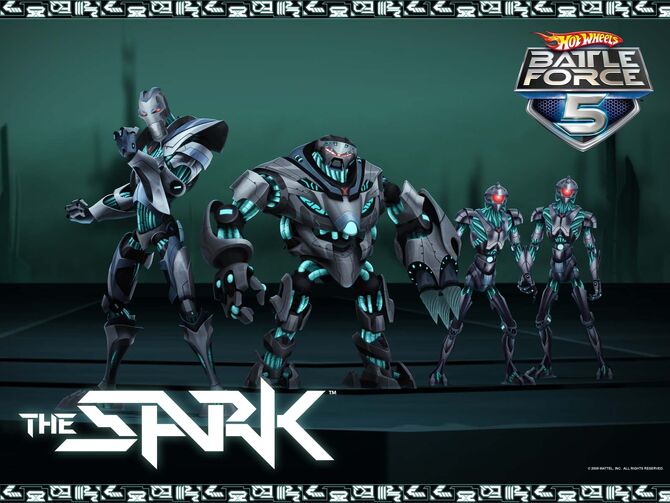 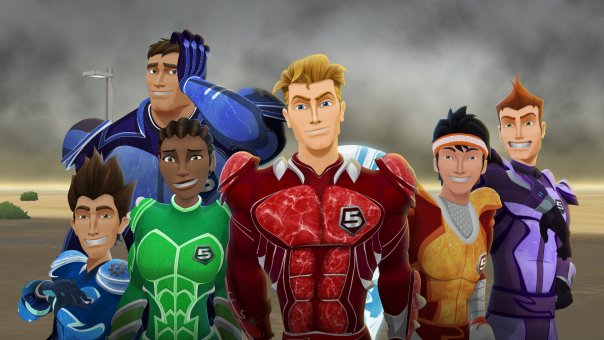 A team of highly intellectual energy lifeforms out to unfreeze their Race.

The last hope for humanity

One day driving out in the Salt Flats, expert driver Vert Wheeler comes across an artificial dimension called a Battle Zone, where he meets a life form called a Sentient named Sage. Together, they assemble a racing team equipped with state-of-the-art weaponized vehicles to compete against the Sark and the Vandals in the Battle Zones for the devices that control the zones called Battle Keys to determine the fate of the Earth.

We do not allow any kind of Fan fiction on this wiki, Please post any Fanon content on the Battle Force_5_Fanon_Wiki.

Don't know where to start?

Community content is available under CC-BY-SA unless otherwise noted.
Advertisement